P.Y.G. or The Mis-Edumacation of Dorian Belle, Jackalope Theatre, closes 12/21/2019. GARRETT YOUNG (BFA, Acting, ’19) is in the cast. JARED GOODING (BFA, Lighting Design, ’12) is the lighting designer, and CATHERINE MILLER (BFA, Dramaturgy/Criticism, ’14) is the casting director. 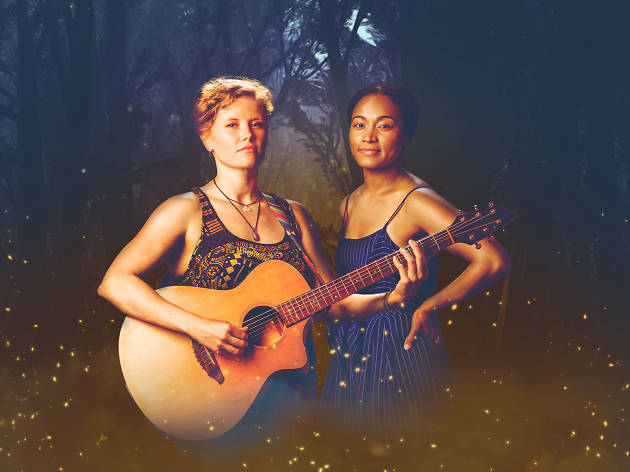 “Honorees are 30 years or under as of June 30, and have made substantial contributions to the Chicagoland LGBT community in the fields of entertainment, politics, health, activism, academics, sports or other areas. Hundreds of people have been honored by the paper in the more than 10 years since the awards were established.”

“Catherine Miller is a queer non-binary casting director originally from San Diego, California. After Catherine came out, they realized the lack of representation on local stages of non-binary and trans individuals. They began advocating and educating theatre companies about breaking the binary in casting and make audition rooms safe spaces for all. Over the past two years, they’ve been invited to speak on panels and create workshops for Director’s Lab Chicago, The Theatre School at DePaul and Steppenwolf Theatre.

Catherine is a company member at First Floor Theater and most recently has cast for Raven Theatre, Jackalope Theatre, and Red Tape Theatre. They are a nominator for the Kilroy’s List and were featured on New City’s 2019 Players: The Fifty People Who Really Perform for Chicago. Catherine holds a BFA in Dramaturgy/Criticism from The Theatre School at DePaul. They also happen to be in the Fly Honey Show!

Did you know? When Catherine was ten, they won an all expense paid trip to Universal Studios Islands of Adventure by entering a contest at Target.”