CELESTE COOPER (MFA, Acting, ’12) (below left) has been named a member of the Steppenwolf Theatre ensemble.  Celeste made her Steppenwolf debut this winter in BLKS by Aziza Barnes. 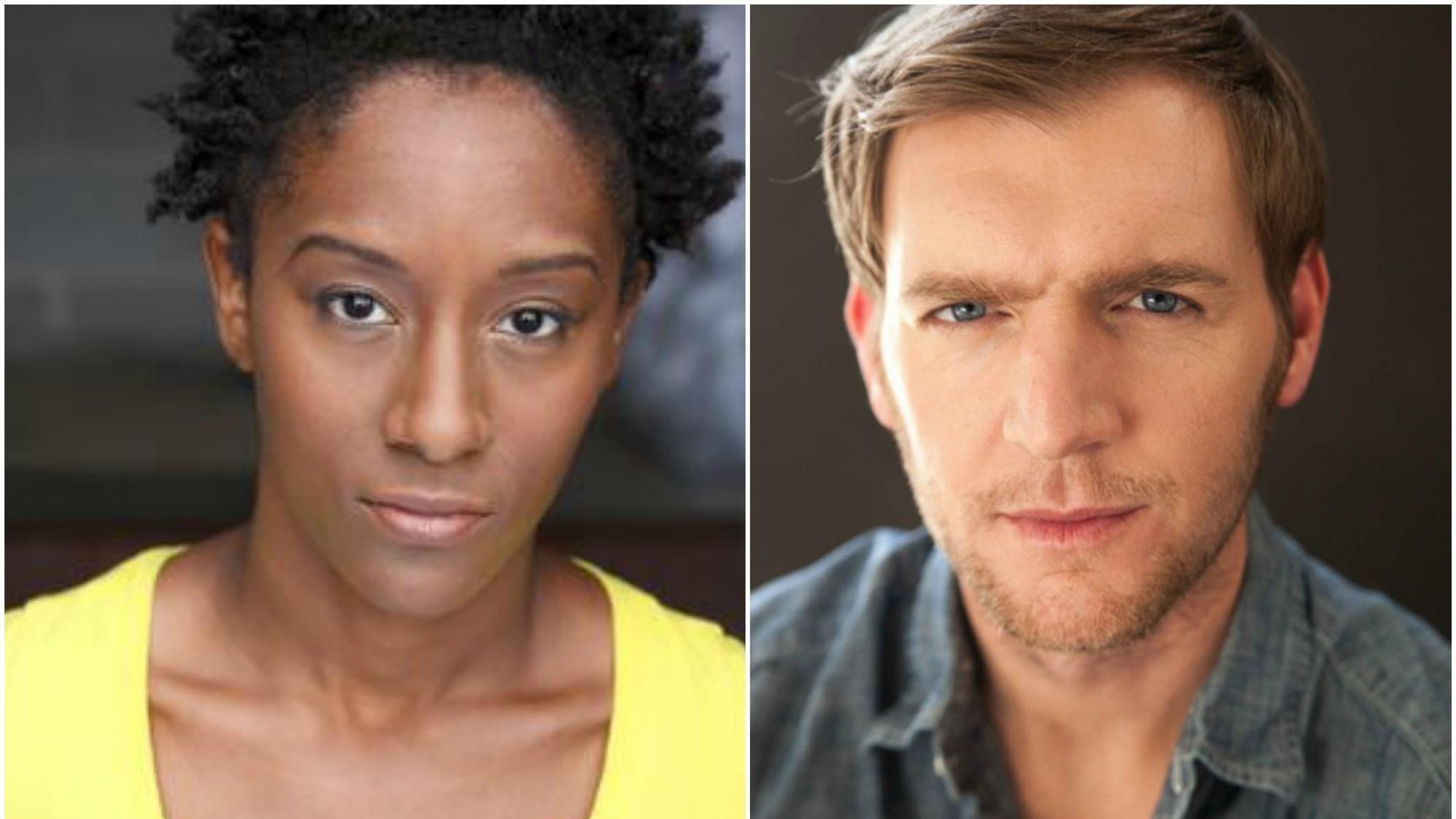